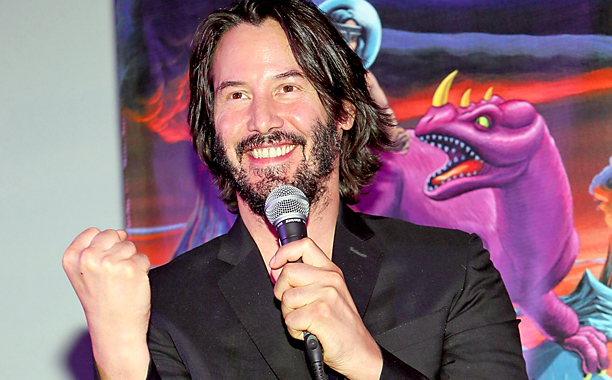 It’s been a while since I posted and there’s a lot that’s happened in the world of Keanu!

Also I am currently busting my butt to get this musical finished because it IS gonna happen!

There’s something so nice about having little knick knacks around. Something to make your grey winter day a little brighter and remind you of a simpler time.

Recently, I’ve been a little enthralled in the world of Funko figures and have started to collected them. From Agent Dana Skully to Jareth, my collection has started to grow.

Even though I should be spending my money on other necessity’s it becomes difficult when they release characters from some of Keanu’s better films and it becomes hard to clench my purse. How can I say no to “The One”? 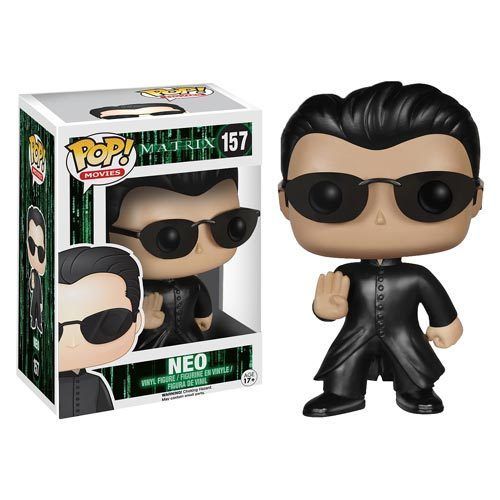 Or even hesitate one second to think of my future with out Ted from Bill and Ted’s Excellent Adventure?

I know I should be stronger then these little plastic figures but there’s something about them that reminds me that it’s ok to enjoy the simple things in life. It’s ok to give in from time to time and treat yourself to something that makes you happy.

Also it reminds me that I need to get back to writing this freakin’ play!

This year I want to make it my personal goal to FINALLY get Keanu! The Musical finished and on stage! Why you may ask?

It has been around 7-ish years since I started this little project and in that timeframe I have moved to California, hung out for a few years and recently moved back to my home state of Ohio. Not that Ohio can’t keep me busy but I finally have the opportunity to work with my talented friends in Columbus and have the time to develop this play more.

Currently I am re-editing the script and hopefully in the following months can get the music back on track.

New years spark the fire in your butt to get going because what I’ve learned from last year, we don’t have a lot of time on this Earth and I might as well do something I’m passionate and in love with. Which in this case is Keanu Reeves!
So, I hope you will still join me on this BOGUS journey that will be KEANU! THE MUSICAL (coming 2017)

A most excellent journey deserves some recognition and I’m glad that we have officially (well Bill & Ted 3 Facebook) has created a day to celebrate these to righteous DUDES! Bill S. Preston & Ted “Theodore” Logan! The dudes that will go down in history! 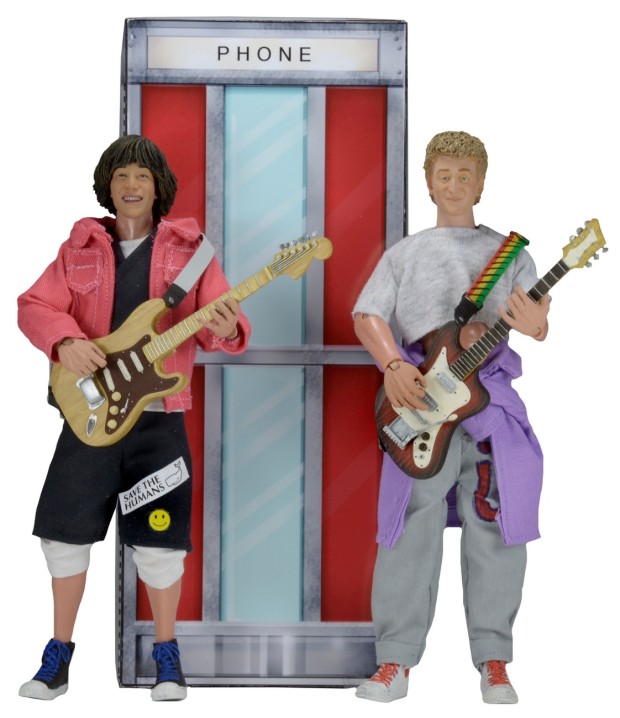 This movie was one of my favorites growing up! Time traveling, historical figures, and two chilled dudes. What more could a girl want? Every time I watch it, I find jokes that I might have missed or little details that may have passed me by in the first few viewings. It’s a movie that gets better with time and one that I hold dear to my heart!

So, please, if you have time watch Bill & Ted’s Excellent Journey and be EXCELLENT TO EACH OTHER!

ALSO CHECK THIS OUT!!!

The masterminds Key & Peele have done it again (and beat me to the punch)!

They made a movie called KEANU that, I would say, is loosely based on the John Wick.

Just take a look at the trailer and see for yourself!

I can’t wait to laugh my ass off to see this little kitty in action. BRAVO Key and Peele! Bravo!

Whenever I tell someone that I’ve been working for the past few years on a Keanu Reeves musical, I usually get a chuckle and smirk followed by  the infamous question, “Why Keanu?”

This usually is followed up with statements like “he’s a terrible actor” or “what would this musical even be about?”. This usually comes from folks who only know a limited section of his filmography career and don’t know his background not only as a performer but also a person.

Granted, when I first started this project, about 4 years ago, I had those same reaction when the name Keanu Reeves was mentioned in a movie trailer or brought up in conversation. I thought he was just a typical Hollywood actor, who only made it because he was good looking and had a lucky break. When I began my research on Mr. Reeves and dig deep beyond Point Break and actually into his life, my eyes were open to Keanu just being a stand up guy. Not only does he take his profession seriously, he also works hard at it and respects everyone in the trade. No wonder he’s worked with so many great directors like Francis Ford Coppola and Gus Van Sant. And of course he would share the screen with Academy Award winning actors like Al Pacino, Denzel Washington, and Charlize Theron because they saw this level of professionalism and respect.

Sure, he’s good at his job but how does that merit him being a good person? How do we know that he’s not just putting on a show because he is an actor, after all.

The proof is in the pudding. Keanu not only took huge pay cuts in films like The Replacements and The Devils Advocate so they could get the actors they wanted (ie Gene Hackman and Pacino) but he also took $50 million dollars of his $70 million earning from The Matrix and paid the special effects and make up staff saying,

“Money is the last thing I think about. I could live on what I have already made for the next few centuries.”

Though, I may have started off this project to poke fun at Keanu and in some regards, I still am.  The one thing that has changed is I have developed a true love and admiration for him and his career. Not only that, but I truly do think he’s a most excellent dude and has become a personal hero of mine, to work work hard and never give up on your dreams!

I don’t know about you but I’m super excited that John Wick‘s story line is going to continue.

Sure Hollywood is saturated with sequels but this one is at least an original idea and story. It’s refreshing and makes me hopeful that we will get more. They sure lucked out with Keanu because he’s such a professional and has become the Harrison Ford or Liam Neeson type of unlikely action star, though we always knew he had it in him from the early 90s with movies like Speed and Johnny Mnemonic and I think that’s why this role suited him so well.

Well, since that film has no release date yet and still waiting for Knock Knock to makes its release nation wide here’s a little something to hold us over until then:

Keanu humbly talks about his character John Wick and his excitement for the possibility for a sequel (which updates from this interview you can thank you lucky stars because they are in the works for a sequel!)

And spoiler alert he also talks about his excitement about Bill and Ted 3 and how they are still trying to get that movie made and how he would love to do another Matrix.

Keanu Reeves has lived in the spot light for quit some time and it’s impressive that, for the most part he’s lived a private, normal-ish life.

Recently, the current boy band members of the insanity tween driven popularity, One Direction member Zayn Malik decided to hang up his hat (or a metaphor the relates to the boy band that I don’t know) to live a semi normal life.  Though, from the sound of it I don’t think Keanu knows who this popstar is, he still offers some sage advice and wishes him luck in the hectic world that is fame.

In the light of the insanity that is fame and “the price” that comes with it, there’s always the question of how can people handle it. It’s no wonder that celebrities try to hold on to their normalcy in any way they can, like Keanu still taking the subway (and also being a gentleman by letting this woman take a seat).

I also have to applaud the few that do want to protect their private life and don’t feel like they have to share everything. So, really kudos to you Keanu and school the young-ins to understand the chaos that is fame but also how you can live a normal, peaceful life.

There’s a reason he’s The One….am I right?

Are you bored at work? Do you want some answers to questions you didn’t even think you needed the answer to? Well, look no further. I have them. Well, I don’t have them, the person who created this video does.

As you probably already know (and if you don’t SPOILER ALERT) he kills a lot of people in the film. But how many? Well, this little video some amazing person put together not only tells you but also shows you all the kills in the film! It’s ridiculous and amazing. So, how many do you guess? 10? 15? 50? See how close your guess is to the real thing and check out the video here: